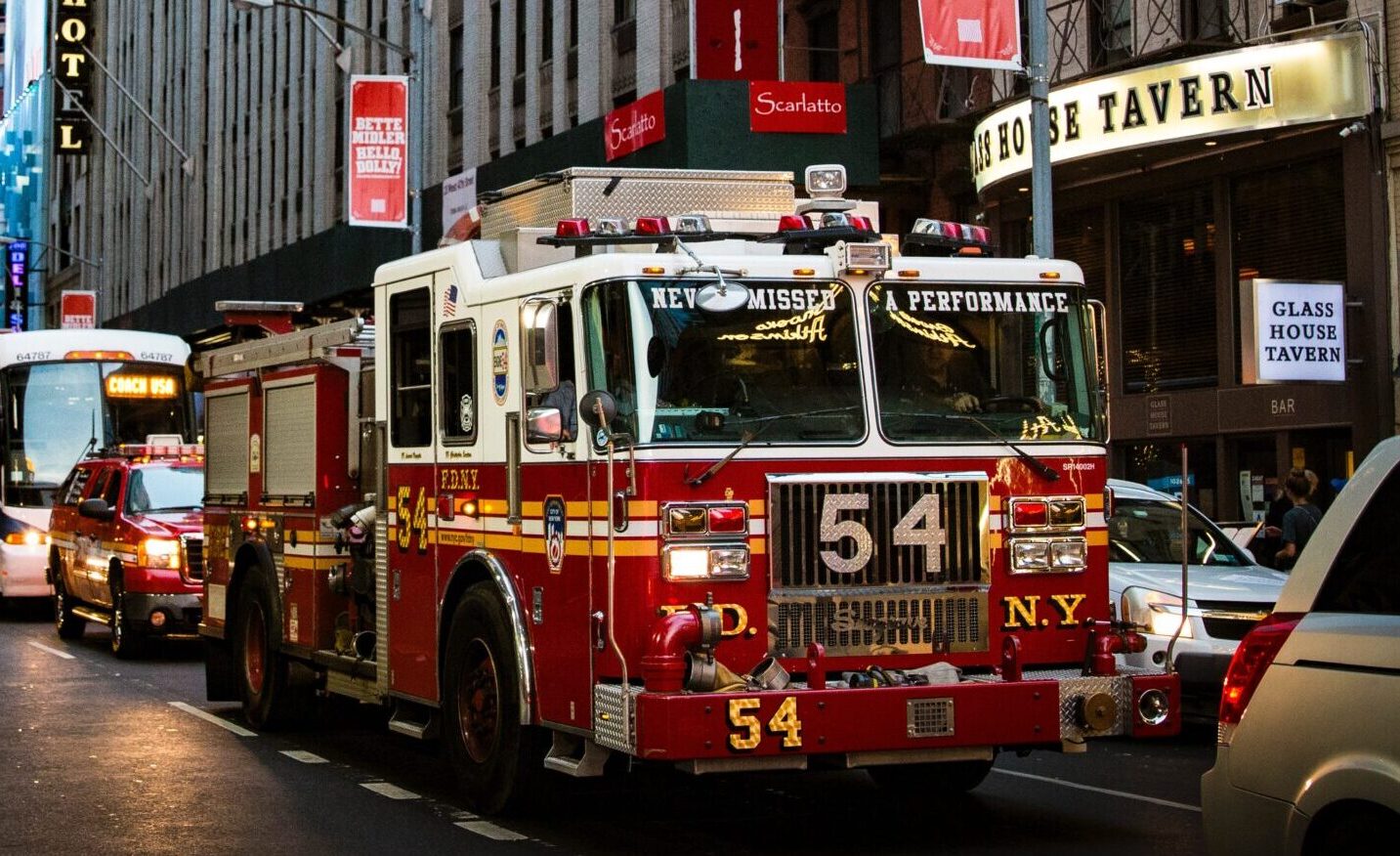 The UFA successfully led the battle for increased pensions of widows and retired men.

The UFA successfully gets the “no strike” clause eliminated from the IAFF Constitution, then seeks approval of the membership to order a strike. This was prompted by the city’s foot dragging in negotiating a new contract. Threats lead to negotiations and a contract within two months. UFA and the City reach agreement on a new benefit for members who retire after 20 years of service-the Variable Supplements Fund (VSF). (Legislation is signed by the Governor in 1970, and the first payments are made in 1973.)

After several threats over the past few years to hold a job action in response to the City’s unwillingness to negotiate a new contract, the UFA goes on strike. Members walk out at 8:30 a.m. on Nov. 6, but return to work five-and-a-half hours later after Supreme Court Justice Sidney A. Fine ordered the City to negotiate with the union.
By December, the union had reached an agreement with the City on a one-year contract.

The City’s fiscal problems worsen; more than 40,000 city workers are laid off, including 1,600 firefighters. However, 700 are hired back within three days. The UFA continues to provide health, hospital and dental care to these members and their families. The union also is instrumental in getting Federal jobs for 250 brothers and in having another 300 hired in temporary jobs as bus drivers for the Transit Authority.

The City reneges on minimum manning provisions, reducing to 42 the number of five-man engines. (By 1982, the number of engines riding with five firefighters is increased to about 140, leaving 71 four-man engines.

As the number of fires soared in the mid-1970s and the fiscal crisis began to abate, the City agreed to restore five-man manning on 20 engines. By this time, all firefighters who had been laid off and wanted to return were rehired by the FDNY.

After many years of struggle, a supplemental cost-of-living increase was passed by the state legislature, providing pension increases of 3 % to 29% for retirees.

Unified, more than 10,000 firefighters, police officers and correction officers marched on City Hall. Negotiating once again under the umbrella Uniformed Forces Coalition, several months a two-year contract of 8% per year, one-percent higher than the civilian coalition.

The UFA secured law for FFs laid off in 1975 and later rehired the right to buy back time for pension credit. Affected about 950 firefighters.
Back wages deferred as a result of the mid-70s fiscal crisis were negotiated by the UFA.

A negotiated contract is rejected by the Executive Board and the delegates. The sticking point is the City’s offer to restore five-firefighter manning to only six additional engine companies, out of 73 that still have four-firefighter manning. Membership rejected two negotiated agreements. UFA forced into an arbitration. The City’s Office of Collective Bargaining “scoped out” several key provisions, including minimum manning, vacation, the group chart and the firefighter’s job description. It would take several years and several negotiated contracts to win back some of these important provisions.

Calling it unsafe for firefighters and citizens, the UFA urged the City’s Office of Collective Bargaining to eliminate the Fire Department’s roster manning program, which, despite promises to the contrary, had failed to provide promised manning levels on engines (five firefighters) the majority of the time.

A pilot CPR program begins in Brooklyn, where Firefighters respond to medical emergencies. The program, established without union input due to the loss of the firefighter’s job description in the ’87-90 arbitration, is expanded a year later to include the use of defibrillators.

The Cancer Bill, allowing for line-of-duty pensions for members disabled by six different types of cancer was signed into law by Gov. Cuomo, capping an eight-year struggle to protect firefighters and officers.